Bangladesh Democracy based on Corruption. 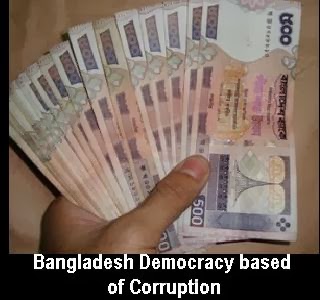 Bangladesh Democracy based on Corruption.
The Bangladesh Jatiya Sangsad on Monday amended the Representation of the people Order 1972 paving the way for political turncoats to contest the next general Election. The amendment dropped the clause in the Representation of the People Order 1972 that made it mandatory for a candidate to be a member of a registered political party for three years so that political turncoats could contest the next general election. Now no need to registered with any political party for the person want to participate the general election. As a result, Awami League, BNP, Jatio party sold their nomination to the rich people those are interested to elected Parliament Member.
As Example, During caretaker government in 2007-2008, Mr. Babul of Jamina group asking nomination from Awami League and offer taka 30 crore but on that time others reasons Awami League is not agreed to gave nomination to Mr. Babul after that, Mr Babul join president Ershad Jatio party, it is told by Awami League Ex-general secretary Late Abdul Jalil in the interrogation in join force that video still in www.youtube.com and linke is here : http://youtu.be/R0HTayNCG5w

I am also witness is one of the case during President Iajuddin arranged general election Awami League nominated one my business friend from Sirajgonj now present MP was Abdul Latif Biwas. I asked him, How you got the nomination from Awami League. You are never believe the ideology of Sheikh Mujibar Rahman. He toldme that, he buy this nomination from Awami league. Now if you want to be became Parliament Member no need to do politics and ideology. You need money to buy the nomination paper. It is called- Commercialisation of politics and trading of candidature before election.
Posted by Md. Jamal Hossain Buiyan at 1:13 AM No comments:

In Bangladesh 306 peoples dead in political unrest in 2013. 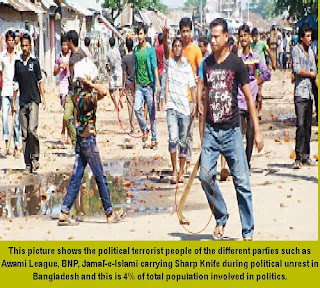 
www.fancy-bear.com
Posted by Md. Jamal Hossain Buiyan at 4:20 AM No comments: 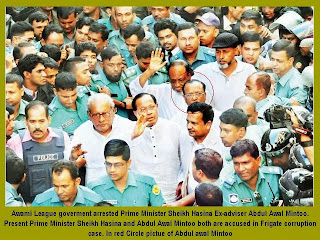 
http://youtu.be/R0HTayNCG5w
Posted by Md. Jamal Hossain Buiyan at 5:36 AM No comments:

This is my party poster written here "Good starting point for our country, German economy continues to grow. 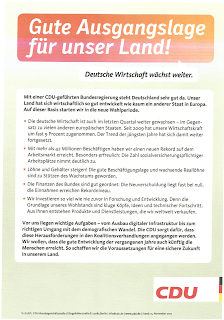 Posted by Md. Jamal Hossain Buiyan at 11:36 AM No comments: 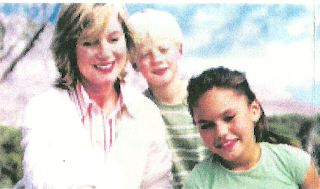 Book name: Environment friendly economy, Social Market Economy
Written by: Md. Jamal Hossain Buian, Member, Christian Democratic Union of Germany, CDU
The term "social market economy" was never specifically named in Germany's constitution as the country's
economic system, because the constitution does not contain a separate section on the economy. Nevertheless, central elements in Germany's legal system-including its basic rights, the freedom of association and contractual freedom and the freedom to choose a profession and place of employment-lay the foundations for the social market economy and exclude extremes such as a centrally planned economy or an unfettered market economy. In May 1990, the Treaty establishing a Monetary , Economic and Social Union between the Federal Republic of Germany and the former German Democratic Republic set forth law the social market economy constitutes Germany's common economic order.
Posted by Md. Jamal Hossain Buiyan at 1:48 AM No comments: 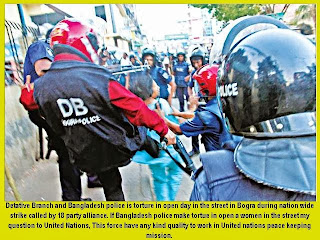 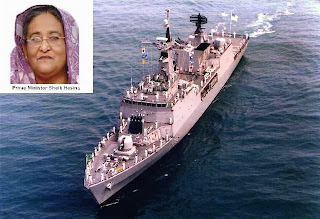 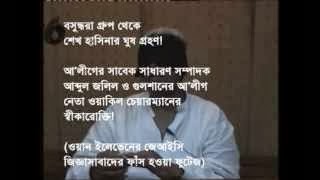 Posted by Md. Jamal Hossain Buiyan at 3:27 PM No comments: 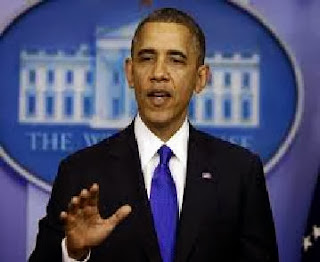 We, the people,still believe that our obligation as Americans are not just to ourselves, but to all posterity. We will respond to the threat of climate change, knowing that the failure to do so would betray our children and future generations. Some may still deny the over wheiming judgement of science, but non can avoid the devastating impact of raging fires and crippling drought and more powerful storm.

The path towards sustainable energy source will be long and sometimes difficult, But America cannot resist this transition, we must lead it, We cannot cede to other nations the technology that will power new jobs and new industries. We must claim our promise. That how will maintain our economic vitality and our national treasures-our forests and waterways, our croplands and snow-capped peaks. That is how we will preserve our plant, commanded to our care by God. That what will lend meaning to creed our fathers once to declared.
Posted by Md. Jamal Hossain Buiyan at 2:25 AM 1 comment: