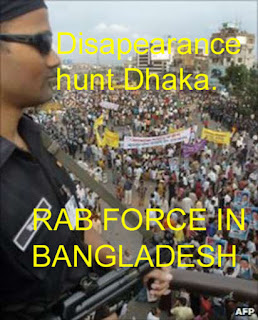 Sabira Islam husband was abducted and Strangled. Over a few horrifying hours one night. Sabira Islam went from dancing with her husband at a Party to frantically searching the street of Dhaka after he had been abducted. His Body was found on the outskirts of the Bangladeshi capital early the next morning. But She says- She was lost her faith in Bangladeshi Justice. On the night when my husband was abducted. I went to the Police und pleaded with them to find him. But no-one help us.
Even two month after we do not have any regarding his murder- Mrs. Islam says- Nazmul Islam murder not and isolated incident. Human Rights Group says- it is just one of the growing number of Enforced disappearances and secret killings in Bangladesh.
Bangladesh Elite Rapid Action Battalion (RAB) Police force is blamed for much of the wrongdoing Human Rights Group have documanted 1850 extra-judicial killing since 2004 this murder included disappearances,

Posted by Md. Jamal Hossain Buiyan at 3:49 AM No comments: 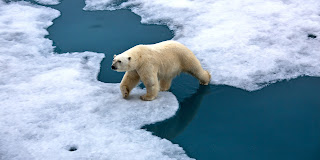 
Posted by Md. Jamal Hossain Buiyan at 1:31 PM No comments: