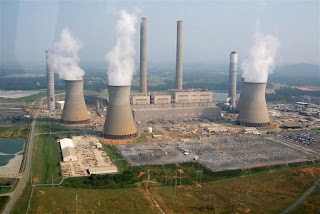 Here is a vedio of coal based power plant: https://youtu.be/IdPTuwKEfmA


Posted by Md. Jamal Hossain Buiyan at 12:59 PM No comments: 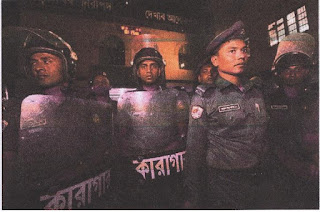 Bangladesh the rights to freedom of speech and assembly are coming under sustained attacked by Bangladesh increasingly authoritarian govenment. Bloggers and others espousing secular values have been values have been killed or injured by Extremist Groups. Security Forces continue enforced disappearances, killings and arbitrary arrests with impunity. Bangladesh made some Progress in ensuring better safety regulations in garments factories following the 2013 Rana Plaza buildings collapse which killed thousands of workers. Government agencies continue to prosecute and in some cases execute, those convicted of war crimes committed during the 1971 war of Independence, despite concerns that the trails do not meet International Standards. Bangladesh has the highest rate of marriage in the World for Girls under 15years. This year from January total 49 persons disappeared included two Women.
Posted by Md. Jamal Hossain Buiyan at 10:19 AM No comments: