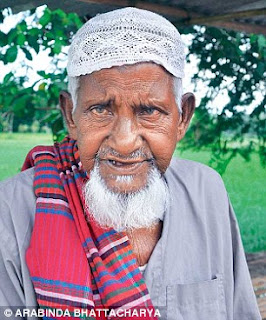 
need to Demand Social Security in every Month from the Goverment


to talk with Bangladesh Government.Bangladesh is one of the twenty


countries in the World with the larest elderly populations, and by 2025


DEVELOPMENT COUNTRY COULD NOT GET SOME FACILITIES SUCH AS GSP,


I HERE LOT OF


LOOSING GSP IN EUROPEAN UNION, IT IS BIG LOSS FOR BANGLADESH. SPCIALLY I AM PERSONALLY SUPPORT bANGLADESH TO GET GSP UNTIL REACHED IN MIDDLE INCOME COUNTRY, AGAIN I URGE TO BANGLADESH GOVERNMENT TO PAY OLD AGE PENSION BALANCE 0.9


this year Bangladesh GDP 7.15 only shortage money 6.00 Euro for each


on that time Money is no problem for Bangladesh